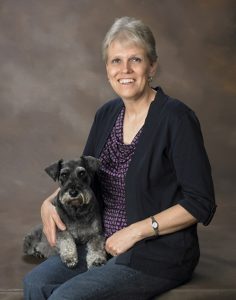 It was only 6 months after my son was born that his little body was battling one ear infection or respiratory issue after another. I stopped nursing him as my body was exhausted and drained from working full time. He was exposed to a lot of new germs in his daycare after I went back to work. Antibiotics and other drugs became an ongoing protocol until he was 18 months old.

I’m Brenda Brookman. Growing up, I had personally experienced some of my son’s same health issues and was subject to the same medications. I was determined to not have him go down that same path, kicking off my quest to research and learn about alternate health solutions to the vicious cycle of repeatedly medicating him, never getting to the root of his health problem.

What I was seeking was a “magic pill” of sorts and learned there isn’t one.

By 18 months, my son was exhibiting attention and behavior issues, hyperactivity, and was having constant ear and respiratory infections. I decided to put him under the care of a chiropractor and a naturopath as part of my mission to help my child get healthy! I eliminated as many toxins as possible, such as food dyes, preservatives, sugar, etc., and we ate mostly organic foods. When my son was 5 years old, we added the expertise of a professional homeopath to help with anger and defiance issues.

In the meantime, even while taking different supplements from the health food store, my little boy’s ability to focus was still problematic. He was also falling terribly behind with homework. I wondered if he would even graduate and be able to live on his own.

I prayed for years. How was I going to help my son without using drugs as his school was really pressuring me to put him on medication?

I’m proud of my son’s transformation. Not only did he graduate from high school, he moved away from home and went on to graduate with a 3.8 GPA and perfect attendance at this automotive/diesel tech training school in 2007.  In 2013 he decided to go back to school and pursue an engineering degree part-time, while continuing to work full-time.  He eventually had to work part-time and go to school full-time to finish his degree.  He graduated in May 2020, and now, at age 34, he has completed his Electrical Engineering degree and is working full-time again in the field that he went to school for and paid for with his own money.

How is this possible? 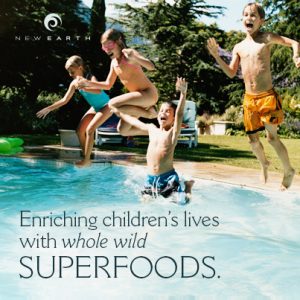 The answer to my prayers came when I learned about New Earth supplements in the fall of 1995. My son was in 3rd grade and had a compromised immune system despite all the supplements he was taking, and I refused to put him on pharmaceuticals. Within four months of using New Earth Products, my son’s immune system was improving consistently. He didn’t need his speech clinician’s help and the pressure at school to get him on drugs subsided as he was finally able to focus in class.

When he was in 8th grade, he was terribly behind academically, so I enrolled him into a special learning program, knowing that now he would be able to concentrate because of the New Earth products that supported his body. After 17 months, he caught up to his peers. For a child who had been in Special Education classrooms since kindergarten, you can imagine how thrilled we were when he was retested in 11th grade and no longer qualified for Special Ed services!

In my research and use of numerous natural products and healthy technologies from trustworthy companies, I’ve discovered products and resources I feel offer the best support for a vibrant life. I’ve coordinated a full spectrum of some of the healthiest products available to support health-minded people who understand that wellness doesn’t just “happen” in a world of toxins and stress.

Proactive health is a choice.

I invite you to browse my site to learn and shop for products that enhance your own walkway to health. If you are unsure where to start on your path or what would serve you best, reach out and I’ll connect back with you.

Resources to Help You

Nutrition is the backbone of health.

Why Living Water? Your health depends on it! 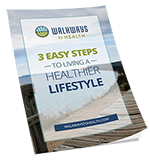 Check out the December Norwex specials and save!

Great for gifts or yourself! Order while supplies last. 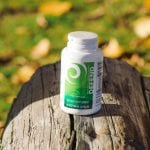 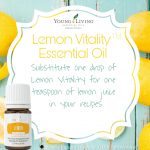 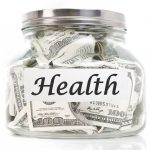